Sanat Kumara was one of the greatest wise man to come to Earth. He lived in the Gobi Desert. Now from the spirit world he helps souls in spirit who are growing.

During his lifetime Jesus was specially trained in Temples to be the Christ, who taught about unconditional love. He was an Essene and became a High Priest in the Temple (of the Order of Melchizedek which is a special priesthood). There he developed great powers, such as the ability to heal and to walk on water.

After he died and was in the wonderful world of spirit Jesus became known as Sananda.

He is the most well known and beloved of all the Illumined Masters. He works with Lord Kuthumi as World Teacher. He also works with Lord Maitreya as Overlord for the planet.

St. Germain has lived many times on Earth. He was Samuel the prophet, Lao-Tze, the Chinese philosopher, Joseph of Nazareth who was Jesus’ father, St Alban, Proclus the Greek philosopher, Merlin the Magician, Christopher Columbus the explorer, Francis Bacon the writer. As Christian Rosenkreutz he founded the Rosicrucians, which is a spiritual order. In each lifetime he learnt a great deal and developed lots of gifts.

Now he works to help us from the world of spirit and has brought the Violet Flame of transmutation to us so that we can let go of our hurts and fears and anger more easily.

Serapis Bey had a life in Atlantis as Keeper of the White Flame, which purifies people and helps them grow spiritually. He was a great priest with special spiritual gifts. In another life he was Zoroaster, who founded a religion. And he had two lives as Pharaohs – Amenophis and Akhenaton 1V.

From the spirit world he looks after harmony and balance on Earth, which is a huge task. He works with the Seraphim, the 144 angelic beings who surround the Godhead. He is establishing new healing methods on Earth, including the use of sound waves and lasers. Many people who feel linked to Egypt are connected with Serapis Bey.

The person we know as Mother Mary is really Isis, who was a High Priestess in Atlantis where she gave virgin birth to Horus, the Sun God. Later she lived again in Egypt, where she was thought of as the ideal mother and friend to everyone, rich or poor. She was able to do powerful magic and helped children. In her most recent life she was known as Mary, where like Jesus, she came from an Essene family. She was married to Joseph and gave virgin birth to Jesus.

Now in the spirit world she is working with the team of Ascended Masters to help women and bring their wisdom to Earth.

She is called Mother Mary because the great angel Mary worked with her when she was on Earth and people thought she was the angel. The angel Mary is known as the Queen of the Angels, and is the twin flame of Archangel Raphael.

Lord Kuthumi has lived many important lifetimes. The best known is as St Francis of Assisi when all the animals and birds loved him because he was good and kind. In another life, as Shah Jahan, he built the Taj Mahal in India to demonstrate his love for his wife. He was Balthazar, the Wise Man who followed the star to where Jesus was born. He was a Pharoah and Pythagoras and had many other lives.

Now his is an Ascended Master working from the spirit world. At the moment Sananda is helping him as World Teacher but soon he will do this job on his own.

One of his tasks is help people understand that all religions are acceptable to God and to think spiritually. There are 12,000 beings working with him on this task.

He is helping lots of people develop spiritually.

When he was on Earth Djwhal Kuhl was one of the three Wise Men, Casper, who followed the star to where Jesus was born. In a later life he was Johann Sebastian Bach.
In the world of spirit Djwhal Khul is still working with Lord Kuthumi, the World Teacher, as his deputy and he runs teaching courses for the pupils of many of the other Ascended Masters. He works with the Angels of Healing to improve the health of the world.

When Lady Nada lived on Earth she was Elizabeth, the mother of John the Baptist. She was also alive at the time of the prophet Mohammed and promoted Islamic art.

Now in the spirit world she is in charge of ceremonies and of magic. She is helping people to remember ancient healing methods and old wisdom. She is also teaching people to become more psychic and to listen to their intuition.

Quan Yin lived in China where she had a lifetime that lasted 1000 years and was worshipped as a Goddess.

Now she radiates a bright pink light and is helping people to feel unconditional love. She is knows as the Goddess of Mercy and is bringing forward our wisdom.

When he was on Earth El Morya was Abraham, the founder of the Jewish religion. In a lifetime before this, after the fall of Atlantis he helped to found the Mesopotamian civilization, developing writing as well as the Islamic religion and its art. He was Melchior, one of the three wise men, King Solomon and King Arthur, so he had many lives where he was very wise. It was El Morya who discovered that water has special properties, which cleanses people of negativity they may be holding and so he developed the practice of baptism.

In the world of spirit he works closely with Archangel Michael.

In previous lives Lord Maitreya was Lord Krishna, a great Hindu, and was known as the Compassionate One.

Like the other Masters, Lord Maitreya has special places on Earth where he feels at home. These places are the Cave of a Thousand Buddha’s in China and also the Silk Road in Lanchow and the Confucius Temple in Taiwan.

At the moment he is in charge of our planet and also other star systems and is known as Lord of the World. He is here to help us all make the world a better place to live in, especially by being more peaceful.

When Jesus was on Earth Lord Maitreya guided him.

For more information about these Masters and others see New Light on Angels by Diana Cooper. https://dianacooper.com/shop/ascension/50-a-new-light-on-ascension.html 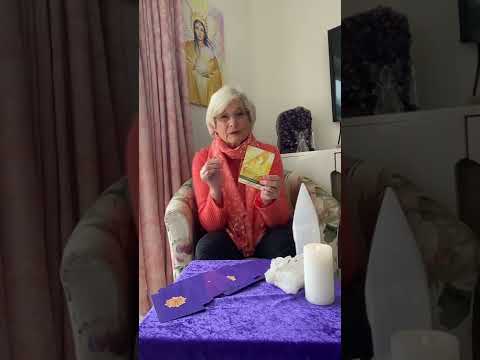 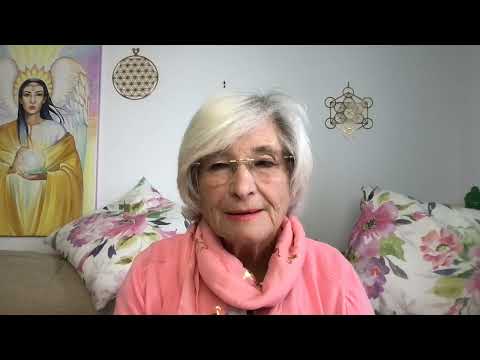