New Friends for the Manger

Four year old Zach sat alongside all the other pre-schoolers, as Miss Brown their teacher read the story of the birth of Jesus.

“I have some exciting news, we are going to put on a Christmas Pantomime just like the story and I want you all to take part, it’s going to be lots of fun”.

“Can I be Baby Jesus?” asked Sally.

“Your too big for that Sally” said Miss Brown, “but you could lend us one of your dolls!”

“I want to be a Gee-raffe” shouted Zach.

“I want to be an Ephalent” said Paul, Zach’s best friend.

“I don’t think that Giraffe’s and Elephants were present when Jesus was born” said Miss Brown.

“Why not? Geerafes have big long necks and they can see everywhere” said Zach.             “Jesus loves all the animals. And I like Ephalents” said Paul. “They are this big,” he stretched his arms out wide.

“Who would like to be Joseph?” asked Miss Brown.

Eventually, the cast was selected: Mary, Joseph, the three kings ,the camels, the shepherds, palm trees, lots and lots of angels and a person to hold on to a big golden star. Plus of course one Giraffe and one Elephant. Pre-school was finally over for the day, Zach walked outside to greet his Mother.

For the next two weeks everyone was busy preparing for the great event, the children learning what to say, Mums and Dads trying their hardest to fulfil the request for costumes.

“How am I going to make a Giraffe’s head?” said Zach’s Dad?

“You promised” said Mum. “What do you think of the bottom half ?” She held up a brown sheet cut to size and painted all over with big spots; a hole was made at the top for Zach to put his head through. “I am really pleased with it.”

Costume rehearsal was great fun the Elephant and Giraffe costumes created lots of interest.  Zach’s dad had made a long cardboard funnel for the Giraffe’s neck, with two large holes for Zach to see where he was going, the head was very large and impressive but kept falling over to one side.

“Is that how Giraffes sleep?” asked one of the children.

“Does he want to turn a corner?” asked another.

“I can help” said Paul and stuck an empty toilet roll on the end, but it got flattened and rolled up looking like a handle. The three kings wore crowns decorated with lots of sparkles and coloured stones.

“I don’t want to be a palm tree anymore” whined David,  looking at the other costumes.  “I’ve just got this silly hat with big palm leaves sticking out.”

“David, you and the other palm trees are very important,” said Miss Brown, “you have to hold on to the camels, so they won’t run away.”

The Shepherds wore red checked Tea Towels on their heads bound up with rope and they carried walking sticks. The angels came next with lots and lots of feathers across their backs and silver tinsel wreaths in their hair. Bronte’s Dad had made a beautiful golden star, so big that Bronte had to hold it with two hands.  Miss Brown was very pleased, the rehearsal was an outstanding success, and the children looked wonderful. They left, feeling very excited.

The day of the Christmas Pantomime finally arrived; Parents and Grandparents took their seats eagerly waiting for the play to begin. Miss Brown walked onto the little stage, to welcome the guests and to begin the story of The Birth of Jesus. On to the stage walked Bronte carrying the large golden star, Mary and Joseph followed and sat down on straw next to the cradle.

“The Inn was full, so we have to stay in the stable” said Joseph.

“Yes” said Mary, holding up her doll “this is my baby.”

Three Palms trees came out swaying from side to side and stood at the back of the stage, next came the Three Kings with their gifts.

“We are here to see Jesus” they said.

The camels followed and were promptly held by the palm trees. In walked the Shepherds.   The Giraffe and Elephant made their debut and stood beside the bright golden star. But who could have guessed what would happen next. Out came the angels hand in hand, they didn’t notice the camel, who had decided to have a rest.  They tripped and fell over, one angel grabbed hold of the Elephants trunk, ripping it off, as she fell down, leaving a huge gaping hole. Paul shouted and snatched it back swinging it over head. Whack!  It hit the Giraffe’s head spinning it round back to front so he couldn’t see where he was going.

Over he went in to the cradle, with one of the Kings who had tried to save him.

Sally screamed, “Be careful of my doll”.

Miss Brown now more than a little shattered took over, eventually restoring peace and calm to the chaos. The audience was invited to join the children singing “Away in a Manger”.

With the Pantomime over, the children now listened to rapturous applause. Parents and Grandparents looked on proudly, they clapped and shouted “Hurrah , Well Done”!. Camera’s flashed as parents recorded this special moment.

On the way home Zach asked his Dad if he liked the play. “I wasn’t supposed to end up in the cradle.” said Zach.

Dad grinned from ear to ear. “Zach why is Paul your favourite friend?”

“Because he is so jolly he always makes me laugh.”

“And how does that make you feel inside?” asked Dad

“Zach the Pantomime was fantastic tonight; you made everyone in the audience laugh and feel very happy. It was the best Christmas Pantomime that I have ever seen, I am sure that Jesus would have been very pleased,’ said Dad. 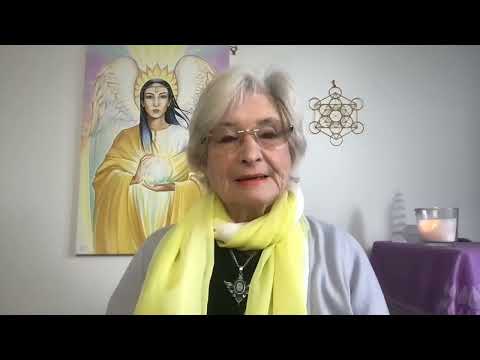 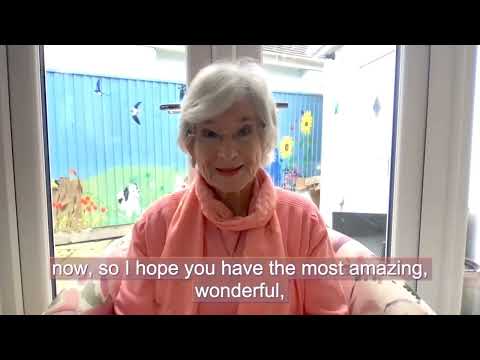