Dad’s new boss at work was a very grumpy, unpopular man.  It made Dad stressed to work with him and he came home every evening quiet and irritable.  Mum said Dad should speak to his boss but he told her that it was all very well for her to suggest that but she didn’t have to face him.
When Dad described his boss Tara imagined a giant with eyes that cut you in two, a nose like a huge eagle and a voice louder than a bellowing bull.  She hoped she’d never meet him.  But she did.

One Saturday morning he came to their house to speak to Dad.  To Tara’s surprise he was quite small with big ears, a bald head and dull eyes.
Dad went pale when he opened the door and saw who it was.
‘P-p-percival!’ he stammered nervously.  ‘What can I do for you?’
‘Just wanted a word with you,’ replied the man.
‘Right,’ answered Dad weakly and opened the dining room door to show him in there.
‘But Dad what about our bike ride?’ wailed Tara.
‘Later,’ responded Dad grimly and shut the door behind himself and his boss.

Tara and her kitten, Ash-ting walked gloomily to the oak tree in the meadow behind their house.  She drooped and so did his tail.  She sat down crossly under the oak tree.  ‘It’s not fair.  Now there won’t be time for our bike ride,’ she muttered.

Ash-ting looked at her steadily with his big green eyes.  ‘Your Dad’s very worried about his job.  He thinks his boss will make him redundant.’
‘What’s that?’
‘It means he’ll lose his job.’
‘Oh,’ said the little girl and her face fell.  Suddenly she had a tight feeling in her tummy and chest.  Ash-ting put a paw reassuringly on her arm.  ‘Don’t think about it now.  Look!’

She glanced up and saw lots of fairies, elves, pixies and other elementals emerging from the tree and surrounding them.
‘Hallo Tara,’ called Marigold her fairy friend.  ‘We want to make you feel better.’
Tara smiled despite herself.  The little people made a ring round her.  Then all together they started to sing her name – Tara – Tara – Tara, very lovingly.  Her heart felt warm.  Then she heard a higher note joining in and the angels were singing too.  Tara – Tara – Tara.  Waves and waves of love flowed to her as the sound poured over her.  Her heart felt hot and golden and huge.
She smiled broadly.  Nothing seemed to matter any more.  Ash-ting had told her once that the angels often sang over her at night but she was asleep and did not know what it felt like.  But now she could hear them singing her very own name.  It was wonderful.
She looked at them all watching her so lovingly and smiled, ‘Thank you.’
The elementals laughed and waved then disappeared into the tree.  The angels vanished.
And she saw Dad with his boss walking across the meadow towards them.  Dad was smiling but his boss was frowning as usual.

‘Percival is not really grumpy,’ whispered Ash-ting.   ‘He’s just very sad.  His little girl died last year.’
‘No!’ Tara’s hand flew to her mouth in horror.  ‘How terrible,’ she thought.  ‘Oh poor Percival.’
Her heart felt so warm and full and generous after the angels and elementals had sung her name that she gave Dad’s boss a very big friendly smile.
Dad was surprised.  So was Percival.
For a year, since his little girl had died, he had felt as if he had a huge, hard lump in his chest and this was the first time a child had smiled at him since.
Just then Dad’s mobile rang.  He stopped to answer it.  ‘I’ve got to dash back to the house for some information.  I’ll just be two minutes,’ he told them putting up two fingers to demonstrate he really meant only two minutes.
Percival nodded.
‘Ok,’ chirped Tara.

‘Good,’ buzzed Ash-ting.  ‘Let’s ask the elementals and angels to sing his name to him.’
‘But he won’t be able to hear,’ argued Tara.
‘I think he will if you repeat to him what I tell you.  First ask him to sit on that log.’
Tara trusted Ash-ting but even so she was a little hesitant as she said, ‘Mr.. er…’ What was his surname?  She tried to think.  He smiled sadly, ‘Just call me Percival, Tara.’
‘Ok, Percival, why don’t we sit on this log in the sun.’
He agreed and sat beside her on the log.
Tara repeated what Ash-ting said to her.  ‘I’ve a message from your little girl.’
The child watched in alarm as he went bright red and he whispered hoarsely.
‘How do you know about my Annabella?’
Ash-ting buzzed Tara again and she repeated, ‘She’s come to see you.  She’s very happy where she is and she says there was nothing you could do.’
The man was staring at Tara as if he could see his child through her.
‘She says she came to Earth for just six years and thank you for being her Daddy.  Her Guardian Angel was with her all the time at the end and brought her to a beautiful place.  There’s no pain here.’
A tear ran down the man’s cheek.  ‘She was a very sick child,’ he whispered.

‘Pick a buttercup,’ said Ash-ting so Tara jumped up.  She picked one, carefully thanking it.  She held it under the man’s chin and repeated Ash-ting’s words.  ‘Annabella says you like butter.’
Percival smiled.  ‘She loved to do that with buttercups.’  He half rose as if he was going to stand up and walk away but Ash-ting called quickly.  ‘Tell him Annabella has asked the fairies and angels to sing his name.’
Percival responded, ‘Oh! She loved the fairies.’  And he sat down again.

Then Tara, Ash-ting and Percival heard a wondrous liquid gold sound as the elementals and angels sang – Percival – Percival – Percival over and over again.
At last they sat in total silence.  Then he beamed with joy.
‘Annabella’s happy,’ he murmured.  ‘That’s all I wanted to know.  And all the pain in my heart has gone.  Thank you.’

‘That’s OK,’ responded Tara with a smile as Dad came running across the meadow.
‘Let’s go down to the river to paddle,’ suggested Percival jumping up.  ‘She loved to do that.’
‘Yes let’s,’ shouted Tara and she picked up Ash-ting to carry him.
No one explained to Dad what had happened but he could see things were different as Tara and his boss walked hand in hand through the grass to the water.

Later that evening as he put Tara to bed Dad said, ‘My boss only came to tell me that I wouldn’t lose my job.  He said he knew I’d be worried.  That was very thoughtful of him.’
‘Yes,’ agreed Tara.
I’m sorry about our cycle ride.’
‘That’s alright smiled Tara graciously.  ‘Some things really are more important you know.’
And Ash-ting nodded solemnly in perfect agreement. 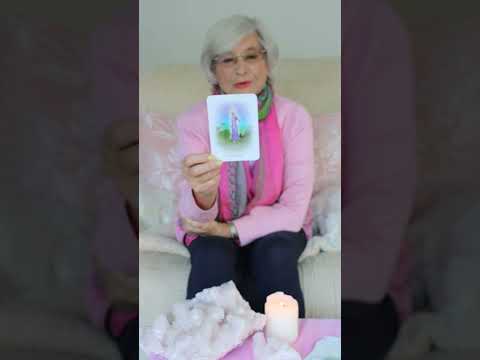 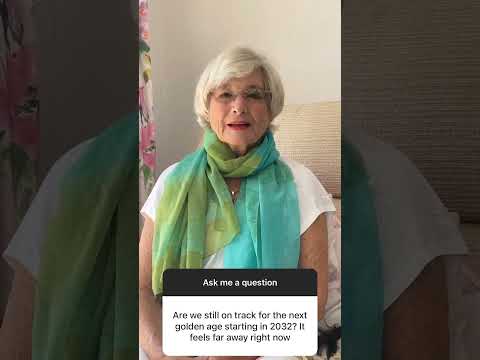