Teacher, International Speaker and author of over 30 books, translated into 28 languages and producer of many card decks.

I was born on 7th September 1940 in the Himalayas at the exact second the first bomb fell on London. I was sent to bring in light to counteract the darkness at the other side of the world. Naturally I went through the Veil of Amnesia and knew nothing of this. My life was very ordinary. My father was in the army and we moved constantly.  I did not have any religious, spiritual or psychic background.  Furthermore I had very little  self-esteem or self-confidence.

When I was 42 I was getting divorced and was at absolute rock bottom. There seemed to be no light at the end of a dark tunnel, so one day in desperation I called out, ‘If there’s anything out there, show me – and you’ve got one hour.’ Immediately a beautiful six foot tall golden angel stood in front of me and pulled me out of my physical body. We flew together and it showed me many things. Finally we flew together over a hall full of people with rainbow auras and it told me I was on the platform for I was to be a spiritual teacher. When it brought me back it was exactly one hour later.  That is how I met my guardian angel.

Even after that I often felt hopeless and despairing but I knew there were angels waiting to help me. I trained to become a hypnotherapist and set up in practise. I was aware of angels around my clients but I didn’t engage with them.

Ten years after the first angel visitation I had moved house again and was starting a new phase of my life. I lay in the bath and asked for guidance about some classes I was running. To my astonishment an angelic voice replied like a golden thought directly into my mind. ‘We want you to tell people about angels.’ I was completely horrified and replied that I didn’t want to do that for people would think I was crazy. Then the angels said the words I have never ever forgotten. ‘Who is doing your work? Is it your ego or your Higher Self?’ At once I agreed I’d do it and jumped out of the bath. With a towel round me I sat on the bed and three angels stood in front of me, rather like shining lights and gave me information about the angelic realms. This book was published by Findhorn Press and it is now called New Light on Angels.

I was invited to appear on morning TV to talk about the book. As I was about to go on air they asked if I would mind having my aura photograph taken. I naturally said that I would be delighted. As I sat down in front of the machine I asked my angel to step into the photograph, thinking that people would sense its light. To my shock and that of everyone else, my angel and guide impressed themselves onto the aura photograph. You could see the round head of the angel, a gold bar reaching to my guide and rays of golden light pouring through the picture. As a result their telephone lines were in meltdown as the programme received 114,000 calls and I was asked to return next day because so many people wanted to talk about their angel experiences that they had never dared to speak of before!

A few months after the angels reappeared in my life I met my wonderful guide Kumeka, who is a Lord of Light. We have been together throughout many lives, though he has never incarnated.  I come into a body and he guides me.   He gives me much of the information that I write about in my books.

You can read more of the experiences I have had with the angels in True Angel Stories – 777 tales of Hope and Inspiration. All royalties from this book go to the Diana Cooper School of White Light, a not for profit organisation.

There is currently a huge wave of unicorns flowing into the planet.  They are here because we are ready for their light.  I have written two books about them and my latest endeavour for them is the 18 minute pilot for a unicorn documentary that is on my YouTube channel. You can watch it below: 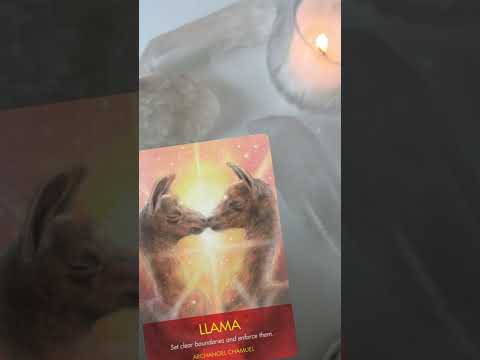 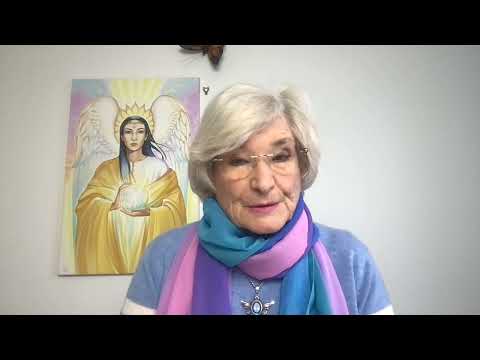