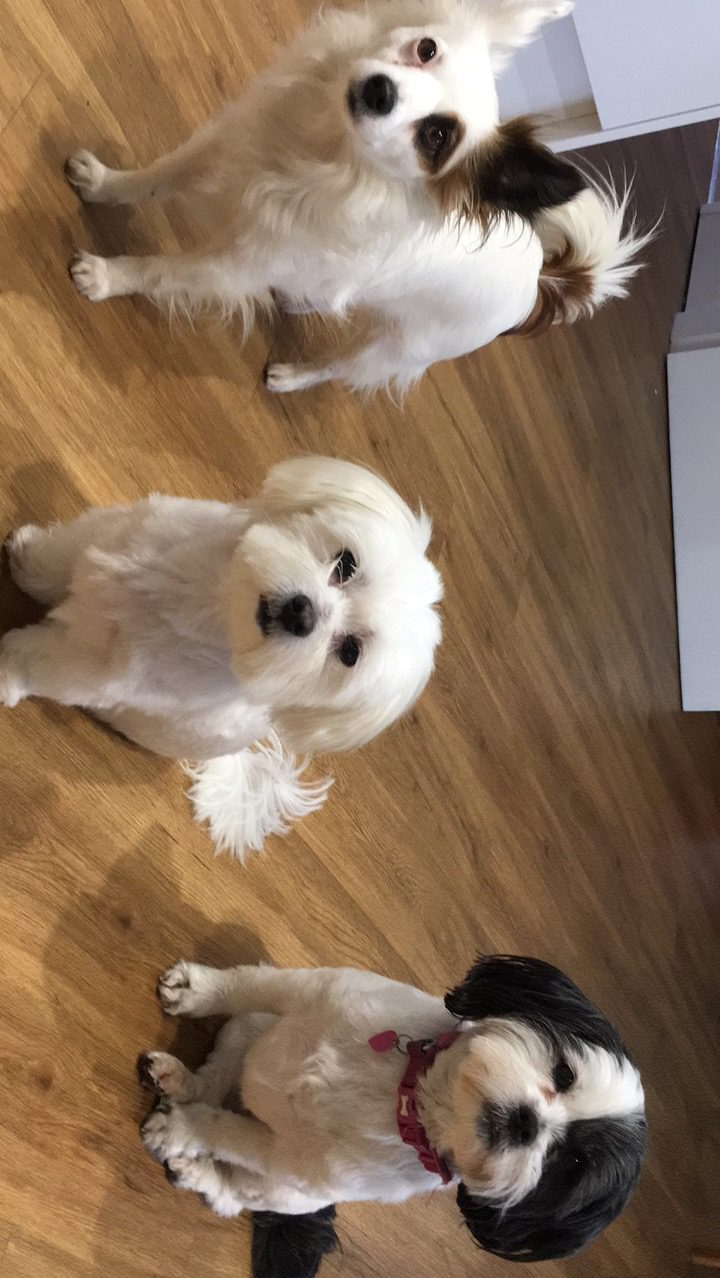 I am sitting in my conservatory looking out over my garden and imagining it rich with colourful spring and summer flowers.  I find this very calming and centring.  Being surrounded by flowers and even visualising yourself surrounded by beautiful fragrant flowers automatically raises your frequency.  Flowers help to take people into higher spiritual levels.

When you are calm and centred the angels can connect with you more easily.  In addition, the universe can bring you your heart’s desire because you are tuned into All That Is.

One of the most important lessons I have learnt from being ill is to relax and let the loving universe engage on my behalf.  I think I have been too busy for too long but this new phase feels so right.  How long this will last I do not know but I feel it is really significant for my forward journey on Earth and for the whole planet as we progress into the new Golden Age.

Timing of Birth, Death and Responsibility

Death is a decision made by the soul. The time, place and circumstances are carefully chosen so that your spirit is projected to the next step on your journey.  I remember a young man who was given a motor bike for his birthday. He was very pleased and excited and stood proudly by it as his family took photographs.  He was surrounded by blue Orbs of protection and we commented that he was well looked after.  He was but not in the way we thought.  A week later he had an accident on his bike and was killed.  He had always loved life and everyone was very shocked.  Kumeka my guide told me that Archangel Michael’s angels were surrounding him in such a strong protective force on his birthday because though he loved life at a personality level, at a soul level, he was eager to pass into his new life and might leave too quickly.  If he did so he would miss the portal that was going to take him to his star of origin where the next step in his glorious soul journey had been prepared for him.

Kumeka also said that no one can commit suicide without permission from Source because it means a change of their divine plan.

Your moment of birth is just as important and carefully planned on the universal computer.  You are not just placed with your family of soul choice but the place and time of birth is minutely calculated.  I know I have mentioned this before but it comes into my mind as I write.  My grandson was over-due and I had come to stay with my daughter to look after Isabel who was two.  I really felt that the baby was due and suggested we chant the Om Namo Bhagavate vasudevaya to help him come in, so Lauren, Greg and I sat and chanted the mantra.  Within ten minutes Lauren went to lie down and half an hour later was in such advanced labour that they thought he was going to be born in the ambulance. My guide said that his spirit was a long way away but he heard the call of our chant and responded immediately.   I asked what would have happened if he hadn’t come then, would he have been still born?  He said, ‘No. but he would not have got onto his right life path and would not have been able to fulfil his destiny.’  It made me realise just how important timings are.

The surgeon who performed my first operation was such a nice man.  The join he created in my colon broke down and I had to have a second op five days later, when an ileostomy was put in.  He came to see me and said he was so sorry and that he kept going over and over the operation in his mind and everything had seemed to be fine.  He said it had ruined his week that my op had broken down.

After that my body couldn’t absorb nutrients from the stoma which is basically why I eventually lost three stone in weight and went into kidney and heart failure.  But when I was in hospital the consultant and the registrar looked after me so carefully.  They were monitoring everything and having me rushed down corridors on my bed for all sorts of scans and x rays to check the infections in my body.

Usually it is at least three months before a stoma is reversed but because I was clearly going to have to stay in hospital until the reversal, the consultants were nervously monitoring me so that they could do the op as soon as possible.  They had told me several times that if this broke down there was no-where to go.  I would die.  I wanted to tell the surgeon that it was not his responsibility and waited for a chance to say something when he wasn’t surrounded by a retinue of nurses and junior doctors and students.  This never arose.  However, I was told that he was not doing my operation and instead another surgeon was going to do it.   On the day of the scheduled op the registrar came to see me alone.

I was able to talk to him and tell him that I was responsible for my life.  He said they regarded this as team work.  I agreed and told him that I was very aware that they had done everything possible and taken great care of me.  That was their responsibility and they had done it brilliantly.  But my responsibility was to do my part and that if I died it was my soul’s decision.  He absolutely agreed and I thought he was going to cry as he said, ‘Thank you so much for saying that.’  When I was wheeled in for the operation they told me that the schedule had been changed and my lovely original surgeon was going to do the operation after all.   And it worked.  Here I am at home recovering.  What an amazing world.

The Masters of the Himalayas and the Intergalactic Council

I was born in the Himalayas at the exact instant the first bomb fell on London in 1940.  This was to balance the dark on one side of the world with light on the other.  I stepped down through Neptune and then into the Retreat of the Masters of the Himalayas before being born.  This is understood to be the purest place on Earth.  For many years I have been undertaking service work to counteract the dark energy of the Fall of Atlantis which still affect Earth now. However, after this last mission that so many of you participated in by sending love and healing to me and the healing light portal that you created, I decided that I had done my part.  I am ready to live my life differently.

So in meditation I went to the Retreat of the Masters of the Himalayas to ask for their guidance and support for this new intention.  The 12 mighty Illumined beings blessed me and this felt awesome.

This time it was different.  They invited me to be part of their circle and we stood together in silence for a moment.  Then I made my petition to be released from the task of clearing the dark energy of Atlantis and living my life differently.  And this is when the most amazing thing happened that I shall never forget. Jesus placed his hand in mine and then at the same instant all the Masters reached forward and placed their hands energetically round mine in an explosion of light.  I knew permission had been granted.  I felt blessed indeed.

Life is getting better.  Mum is still in bed much of the time but Sugar and I have a dog walker who takes us for long walks.  And we had such fun this week when Mum’s friend Kathy came to stay with her little white Maltese, Buddy.  He was my very first friend at puppy class.  Anyway we three little white dogs sat in a row on Mum’s bed and barked at every single dog who passed.  Even people who normally just walked past with their dogs without glancing in, stopped and waved and we three had the bark of our lives!  Brilliant.

Also it has been sunny – in February – and we run round and round the garden chasing each other.  Can’t wait for March sunshine!

The Inspired Wellbeing Summit has gathered together 29 leading spiritual teachers and wellbeing experts. It takes place over 12 days, featuring inspiring talks with many amazing experts in the field of Mind, Body and Spirit.

If you haven’t signed up yet for this unprecedented gathering of spiritual thinkers and leaders, you can get all the details about the summit and register for free here:

I will be speaking about How Angels Help You Find Health And Happiness on 8th March and I would love for you to join me. Each talk will be available for free for 48 hours.

With lots of love and angel blessings